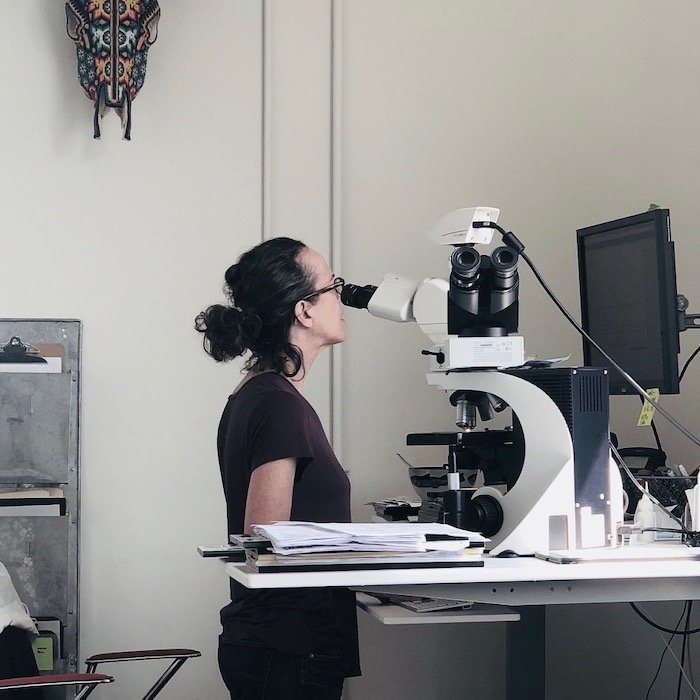 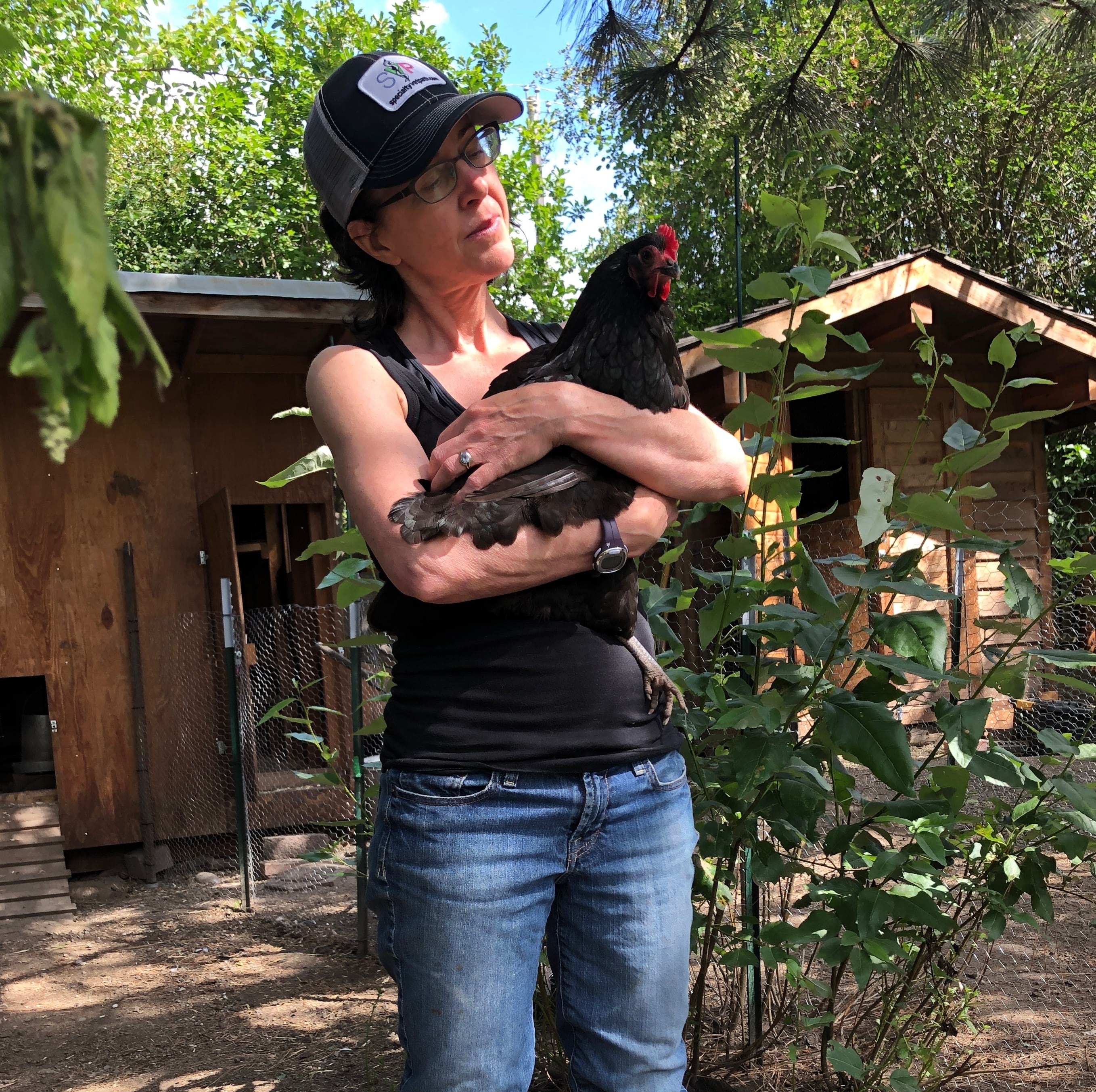 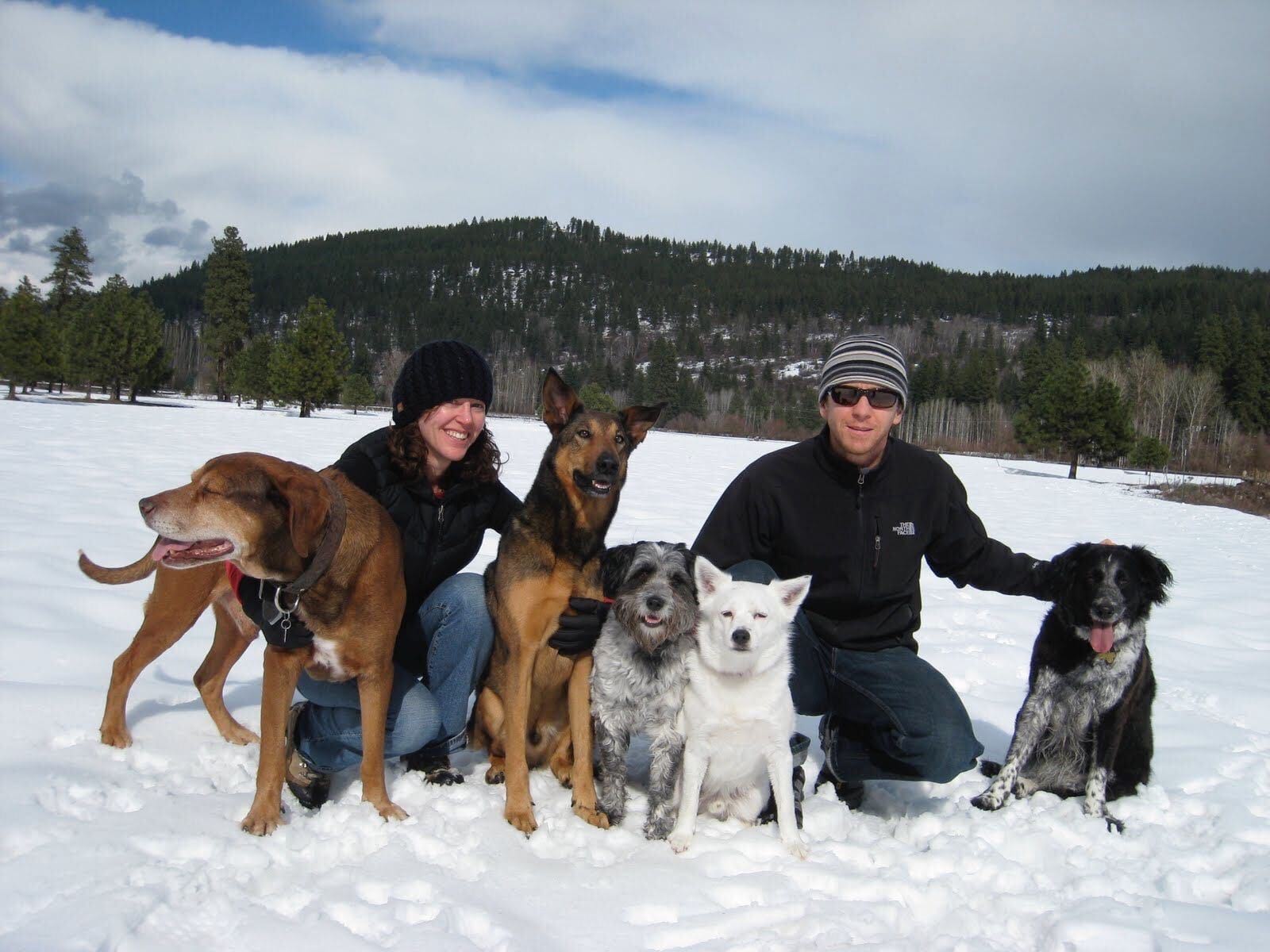 Dr. Jennifer Ward has had a passion and drive for animal health, and specifically pathology, before she even knew what the word “pathology” meant. The writing was on the wall when she was 8 and performed her first “necropsy” (a tiny lizard that had passed before its time. #RIP.). She describes it as having a strong calling and intuition that in order to heal animals, she had to examine the inside to find answers. So, while most kids were watching The Flintstones, Dr. Ward was devoted to Quincy, M.E., a TV show following a forensic pathologist. Whether she understood it or not, she was converted to the value of pathology before she left middle school.

While never losing her connection to animals, literature was in her bones (just read one of her reports and you’ll see this- one dermatologist said reading Dr. Wards reports was similar to reading poetry), and she received a degree in English Literature in 1997.

Fittingly, her beloved, noble dog Abraham’s severe skin allergies were a pivotal moment in her transition into veterinary medicine. Watching him suffer and the veterinarians struggle to get a confirmed diagnosis, she was able to see first hand the fundamental importance of the clinical/pathologic correlation- and a passion was ignited.

Dr. Ward graduated from Washington State University with her DVM in 2002. Prior to pursuing board certification in Anatomic Pathology, Dr. Ward practiced small animal and emergency medicine in Washington and California for 2 years. Her time in practice reinforced her belief that following up on cases and clinical pathologic correlation are essential.

She completed a residency in anatomic pathology at the University of Florida and spent an additional year as Dermatopathology Fellow, working closely with Dr. Pamela E. Ginn in the UF Dermatopathology Service, who she still works closely with to this day. Additionally, she also worked as a clinical instructor at UF, with duties in the surgical biopsy and necropsy services. This included training of residents and students, and this ignited her ongoing passion for continuing education. In 2007, she completed her boards and headed north to Washington, where she worked at a local lab before venturing out on her own in 2009, and SVP was born.

Originally based in her home lab and managed by a small team, demand grew rapidly and they quickly relocated to Shoreline for several years, and in 2015 SVP found its “forever home” in Interbay, the fun, funky area near the heart of Seattle.

Dr. Ward’s special areas of interest include dermatopathology, oncopathology, and pathology of the hepatobiliary and gastrointestinal systems. Collaborative, long-term relationships with veterinarians from all types of practices are Dr. Wards primary focus, as well as continually raising the bar in veterinary pathology and being an advocate for both patients and clients.