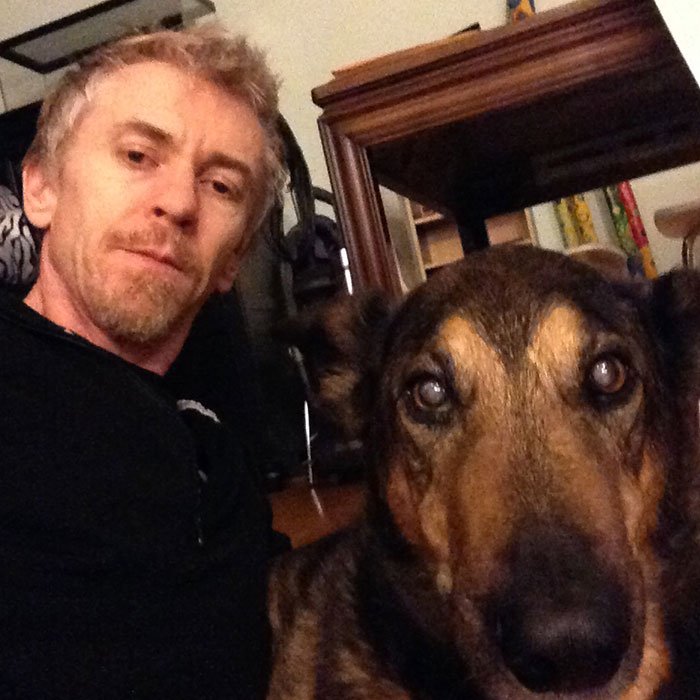 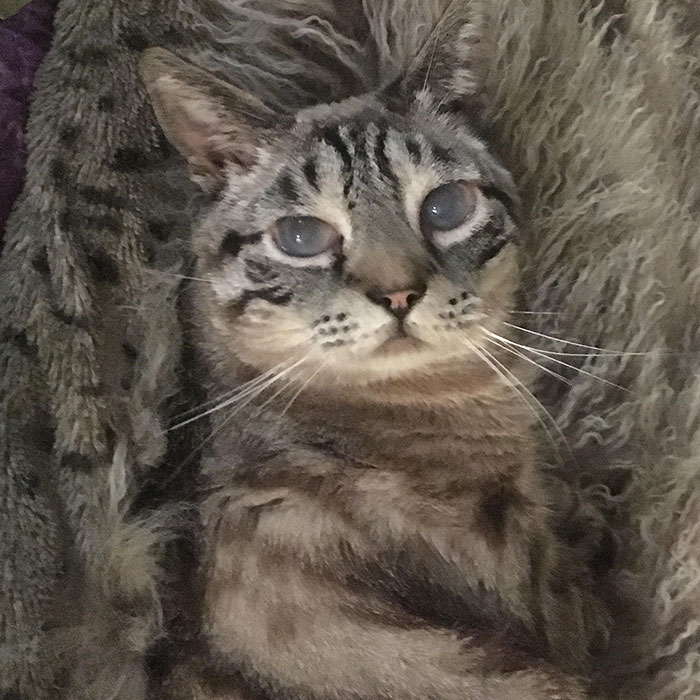 Rod Vos is our histotechnician. Originally from New Zealand, Rod also spent a lot of time in the Cook Islands, where he adopted two island pups that came with him when he made the transition to the states.

In 2009, Rod left the renewable energy industry to bring Dr. Ward’s dream into reality and was fundamental in developing and managing all the minutiae and mammoth things that come with starting a new business. Saying he “enjoys the outdoors” is an understatement. Rod is a die-hard mountain biker and XC skier, and can hold his own in the kitchen as well as the lab at SVP. And avid fighter and protector of the underdog, Rod is the definition of jack-of-all-trades, and can be found assisting in all spectrums of the business that is SVP. 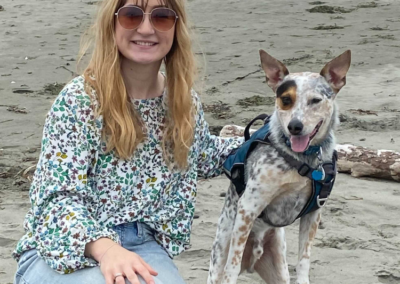 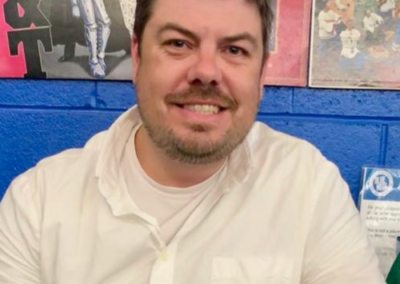 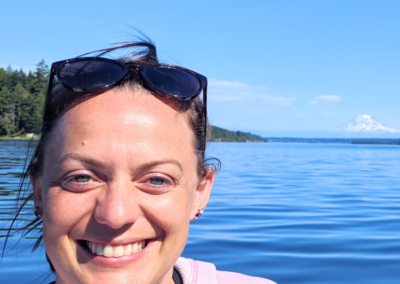 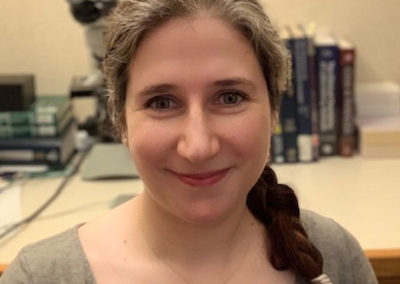 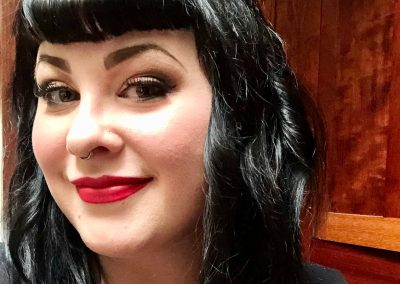 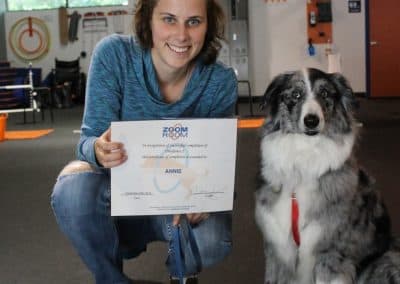 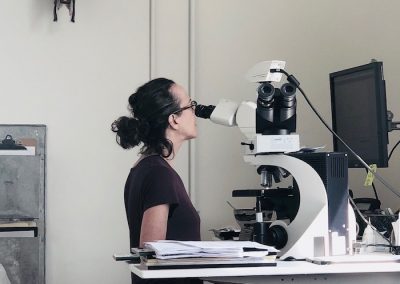 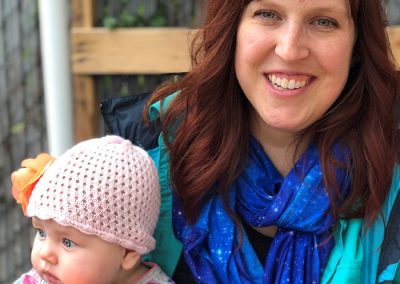 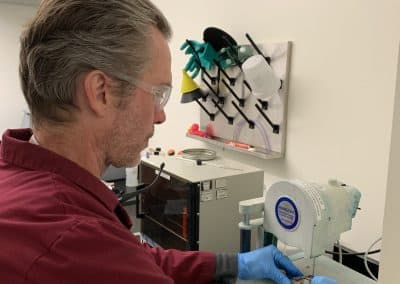